Home  »  Employee Engagement   »   Masterclass – Is everyone meant to be a people leader?

Masterclass – Is everyone meant to be a people leader? 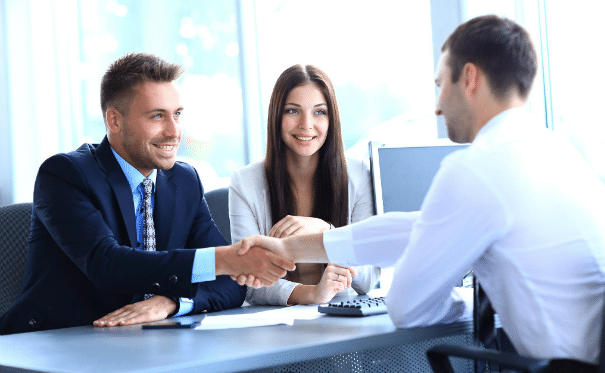 Getting promoted at work is generally happens due to improved performance, managerial tactics, better client handling, successful completion of projects and various others. But, the actual reason lies within you is the urge to perform better, competing with self and act like a true leader to drive forces at your own accord. There is a sheer difference between getting a lead and lead someone towards the path of success. Generally, there numerous in numbers that like to get a lead from a genuine professional player. While there are only that possess leadership qualities to let individuals go along with them and lead their own path.

Being a Leader is an Achievement in Itself. Distinctions are generally made between managers and leaders as whose impact is greater than the other over employees. Well, it is the leader the wins the battle by not just managing the workers, but also create quite a stir in their operational performance in the following manner:

A true leader is someone that does not create his own vision to be followed by you. Rather, he goes along with your vision to do something positive. He is the one that compels you to manage sources, make strategy, be objective and take necessary steps to achieve your goals.

A Must to Win Attempt:

For a leader, it is not just simply about getting the job done. On the contrary, you will be assisted and support to come out of comfort zone and excel in what you are doing at the professional front.

If you are working under the supervision of a leader, then no doubt changes are subjected to adopted at different intervals. This is necessary from his viewpoint to adopt different situations with sincere professional beware and cope up with the situation.

It is a genuine fact that leader’s approach will always be towards the long-term side. There might be few hardships at the initial stage, but the end result would be fruitful as per his vision and strategy.
So, why opt for just managing the people? Be at the forefront to create a developed and sustained path for learners by acting as a compelling leader.